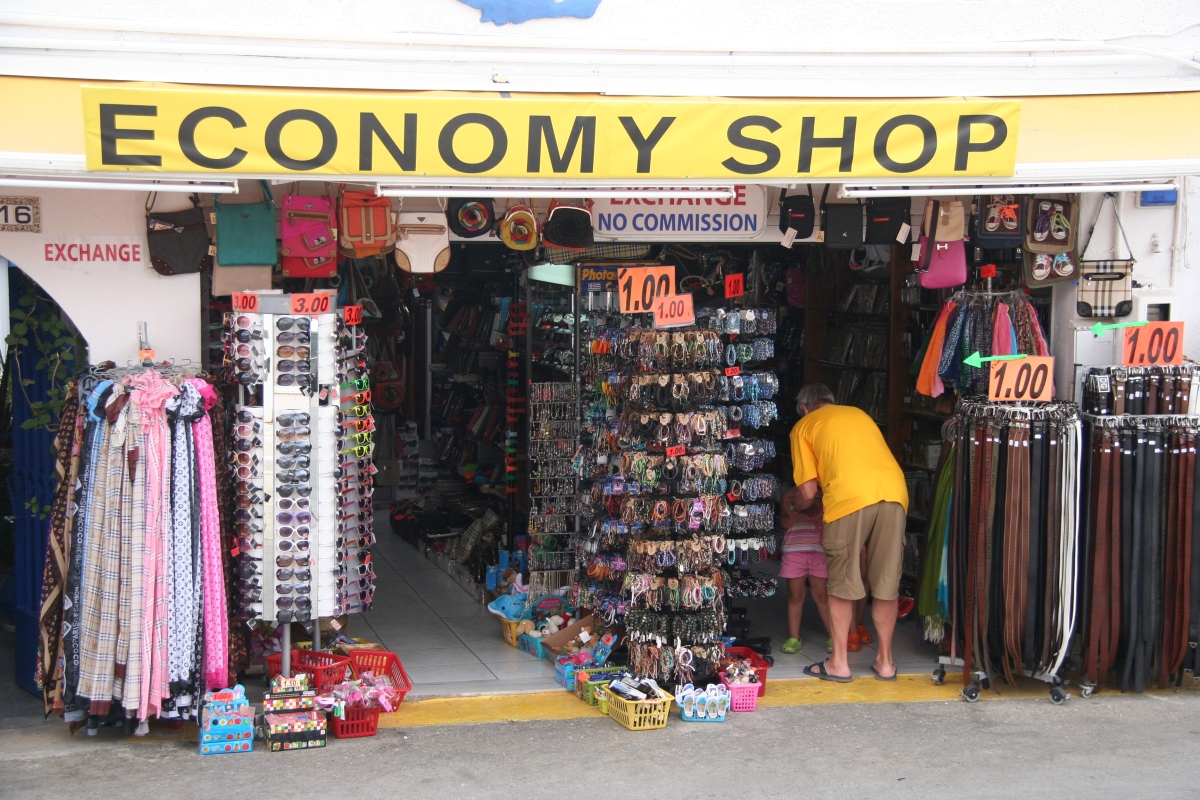 This short magazine piece focusing on tourism in Crete was commissioned in 2012 and then sat on until stale, falling between the cracks of editorial redundancy and changing Travel Editors.  Now seems an apposite time to blog the text, as Greece’s January 2015 election promises to pitch Europe, and more specifically the EU, into a renewed turmoil.

‘Not so many English here,’ declared restaurateur Vassilis Kargiotakis. ‘They stay down on the coast,’ he made a drinking motion with his fist and thumb, ‘and I’m sad about that. But there are not so many Germans either – they think it’s dangerous. And they’re right. The sun is too hot!’

Of late Greece’s economic travails have been a constant headline. Economists, not noted for their ability to reach a conclusion, seem determined their own variation on ‘the collapse of Greek civilisation as we know it’ gets air time. Meanwhile, this summer on Crete, the sun still shone, credit cards were welcomed, ATMs dispensed crisp fifty Euro notes and cafes served ice-cold frappes to clients inhaling deeply on their breakfast cigarettes. It was business as usual, just less of it.

At the leafy Kronio taverna in Tzermiado, high on the Lassithi Plateau, Vassilis motioned at a departing family, ‘They’re Belgians. Very nice, but they come to a small village restaurant in the mountains and ask for pizza…’ He rolled his eyes as if imploring local-boy-made-good, Zeus, to give him strength. Outside, possibly as the result of a divine crossed line, a corpulent priest in billowing robes and flat-topped kalimavkion hat wafted towards the restaurant’s shady vines. ‘Take your time,’ said Vassilis, leaving to greet the smiling cleric, ‘I’ll drink raki with you later.’

The previous day I’d driven beyond the White Mountains to the south coast, quite literally to the end to the road. A further fifteen minutes through clear, deep blue water and I’d reached Loutro, a village accessible only by boat or on foot, where welcoming tavernas were permanently moored in a Bohemian enclave of the 1970s, devoid of English Breakfasts and oxymoronic Happy Hours. Lunch of fresh fish had set me up for the dusty hike to Glyka Nera, Sweetwater Beach, and a refreshing dip in the warm Mediterranean followed by iced-tea at a solitary café. Crete it transpired was a big island whose winding mountain roads, hidden valleys and convoluted coastline held more than just popular resorts.

A Greek Salad arrived; green leaves mixed with slices of ripe tomato, black olives and salty feta. Wiping condensation from the bottle I poured a glass of pungent retsina. Beyond the taverna’s open front a white-haired old woman swept the pavement and occasional scooters whined down a street of mostly shuttered shops. At a far table a French family played a hand-slapping game.

As the priest tucked into a plate of grilled lamb chops Vassilis returned, as promised nursing a glass jug of raki and having no truck with polite refusal. ‘This year it’s a little bit down.  Many English come.  Mostly young people for the bars.  They don’t have rucksacks anymore.  They stay all-inclusive and when they go home they have no story to tell.  As you can see many shops are closed, they’re friends of ours. It makes me very sad.’ A contrasting cry of laughter erupted from the French table. ‘We are lucky, we have the French,’ pronounced Vassilis, slamming his empty raki glass on the table, ‘they’re travellers.’

Cretans have weathered German invasion, civil war and military dictatorship, the economy is just the latest sorrow. However, for visitors the famous filoxenia hospitality is genuine and in adversity perhaps stronger than ever, even if they order moussaka and chips…